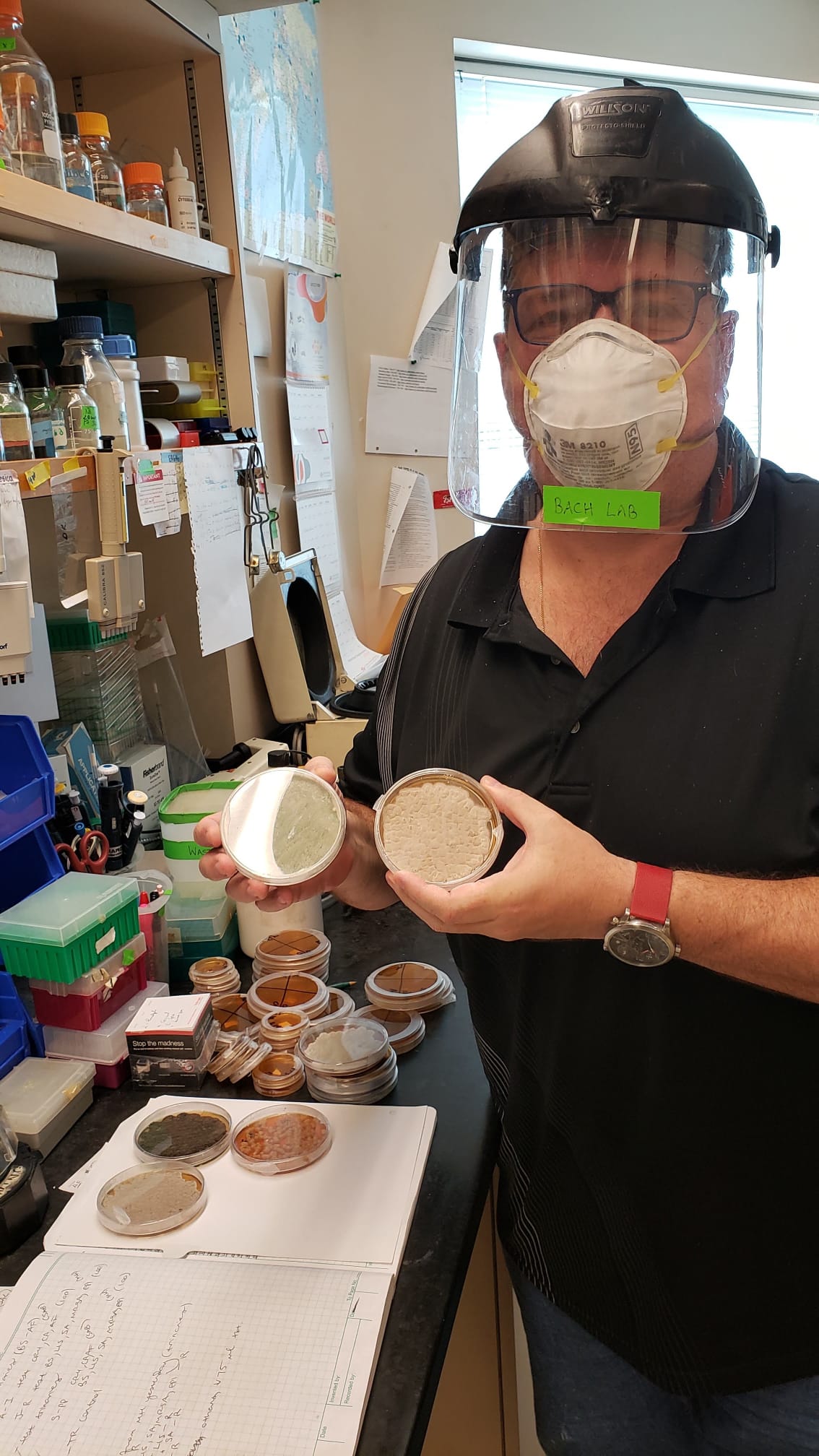 MIAMI, Oct. 6, 2021 /PRNewswire/ — A study conducted by the University of British Columbia demonstrated that commercial fragrances containing certain essential oils also have antibacterial benefits. The study, underwritten by Doctor Aromas, showed that several fragrances could kill microorganisms tested at different concentrations in a laboratory setting. The study suggests that commercial fragrances represent a potential new approach to control pathogens in enclosed and crowded areas, especially those related to airborne diseases.

According to a recent study, the global market for aromatizing fragrances was estimated at $US 6 billion in 2018 and is projected to increase to US $8 billion by the end of 2026. The popularity of these products has increased because of their aromatherapy applications, as people seek to enhance their physical and psychological conditions while neutralizing unpleasant odors.

“With people spending much of their time at home due to a growing work-from-home culture, we have found they have placed a premium on creating an optimum home environment conducive to work and relaxation depending on the space. Home fragrances have become an essential ingredient to this end,” said Marcelo Zelicovich, founder of Doctor Aromas. “The fact that essential oils derived from nature also have anti-bacterial agents is an added benefit that we felt needed to be studied further.”

The study, led by noted researchers Hagar Bach and Horacio Bach, medical faculty of the Division of Infectious Diseases at the University of British Columbia in Vancouver, Canada, tested 25 commercial fragrances on a panel of human pathogenic bacterial and fungal strains. The findings showed that three single fragrances were able to inhibit the growth of six bacterial strains, whereas all fragrances tested showed antifungal activity, including mold that grows on various surfaces. The fragrances that showed an increase in antibacterial activity in the highest number of bacterial strains contained menthol and citral, broadly reported as antibacterial compounds.  Fragrances exhibiting antifungal activity can be attributed to the presence of geranial and neral, which have also been known to have antifungal compounds. Of particular significance is the fact that two fragrances increased the secretion of the anti-inflammatory cytokine IL-10 by an unknown mechanism. In addition, these fragrances contained D-limonene and linalool, which have shown anti-inflammatory activity, an important finding particularly for individuals who have asthma.

“Future efforts should be focused on the proper distribution of these fragrances to sanitize potential disseminators of microbial pathogens such as air conditioning units in shopping centers, hospitals, or any place where a conglomeration of people might be affected by these microbes,” said Horacio Bach, a clinical assistant professor of the University of British Columbia’s Division of Infectious Diseases, and co-author of the study.

About Doctor Aromas
Containing the most delicate cosmetic grade fragrances and pure essential oils, Doctor Aromas’ unique scents have the remarkable ability to help enhance both mental and physical wellbeing while creating an enjoyable environment. For more information, visit www.doctoraromas.com.

Thank you for contacting us, we'll get back to you shortly.

Sorry, we are unable to send your message at the moment. Please try again later.